Each conversation has a validity period set by the campaign it is part of.  This enables you to determine when to continue a conversation and when to start a new one.  By default this is set to 24 hours but you can change this in your campaigns. 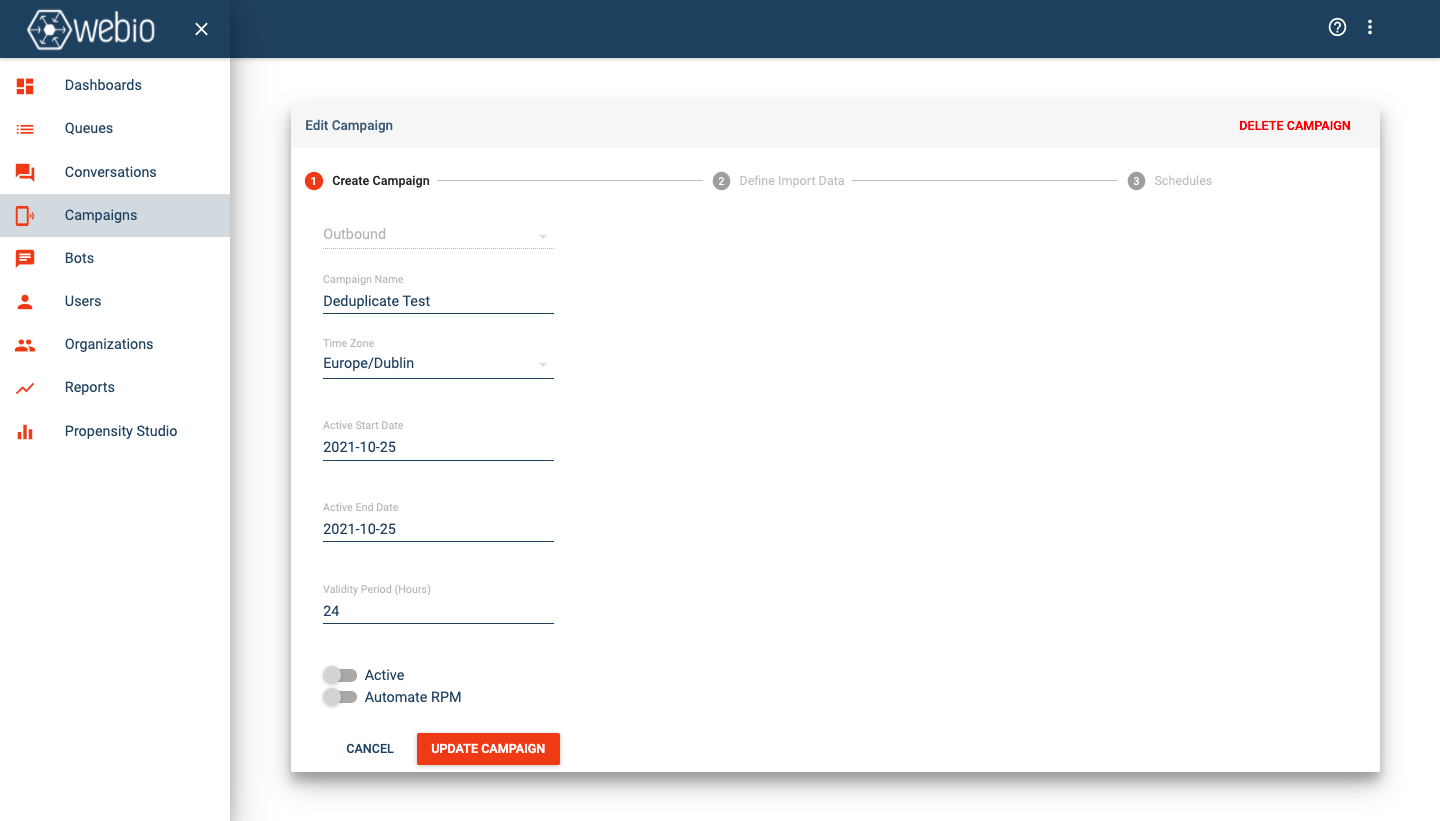